Chicago style is popular with the humanities.It has a sister style called Turabian that is often used in undergraduate and graduate writing as well. It closely tracks Chicago Style and might best be described as "Chicago Style Light".

Where to Get It 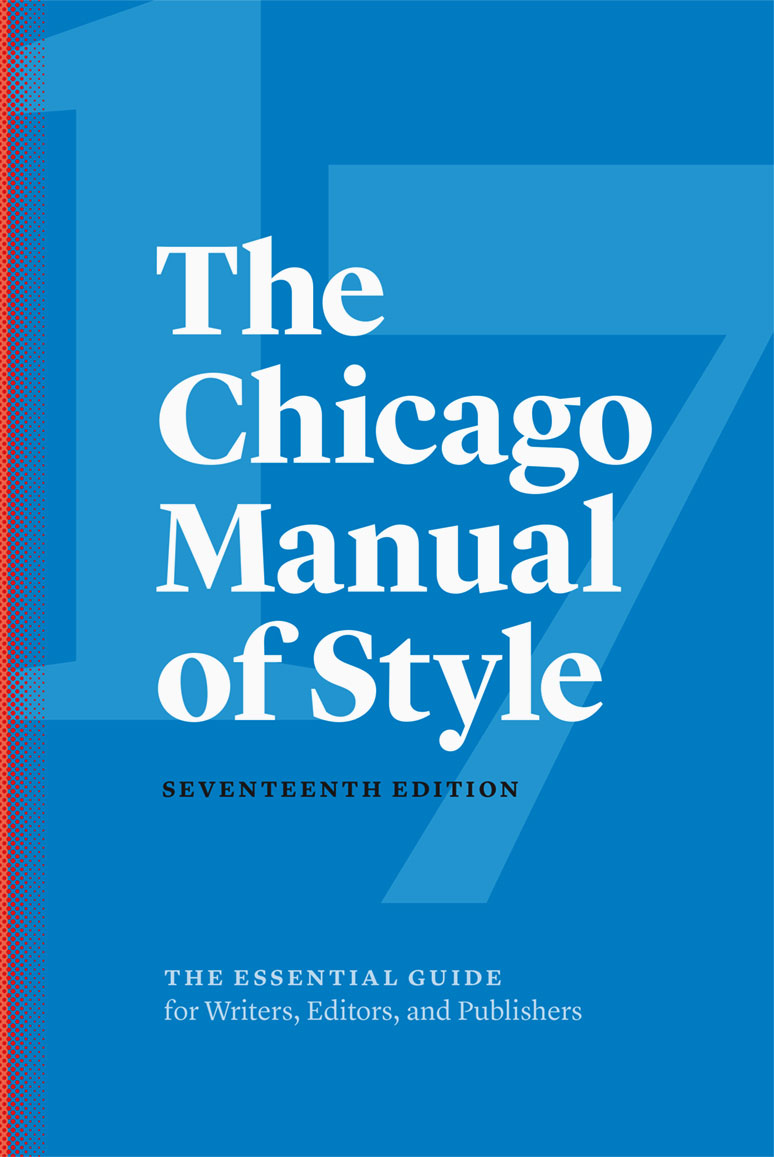 Generally, the APA can be found under the call number Z253.U69 in academic libraries. You can also order it from the Chicago Style directly from Chicago University Press or from book retailers.

Where to Get It 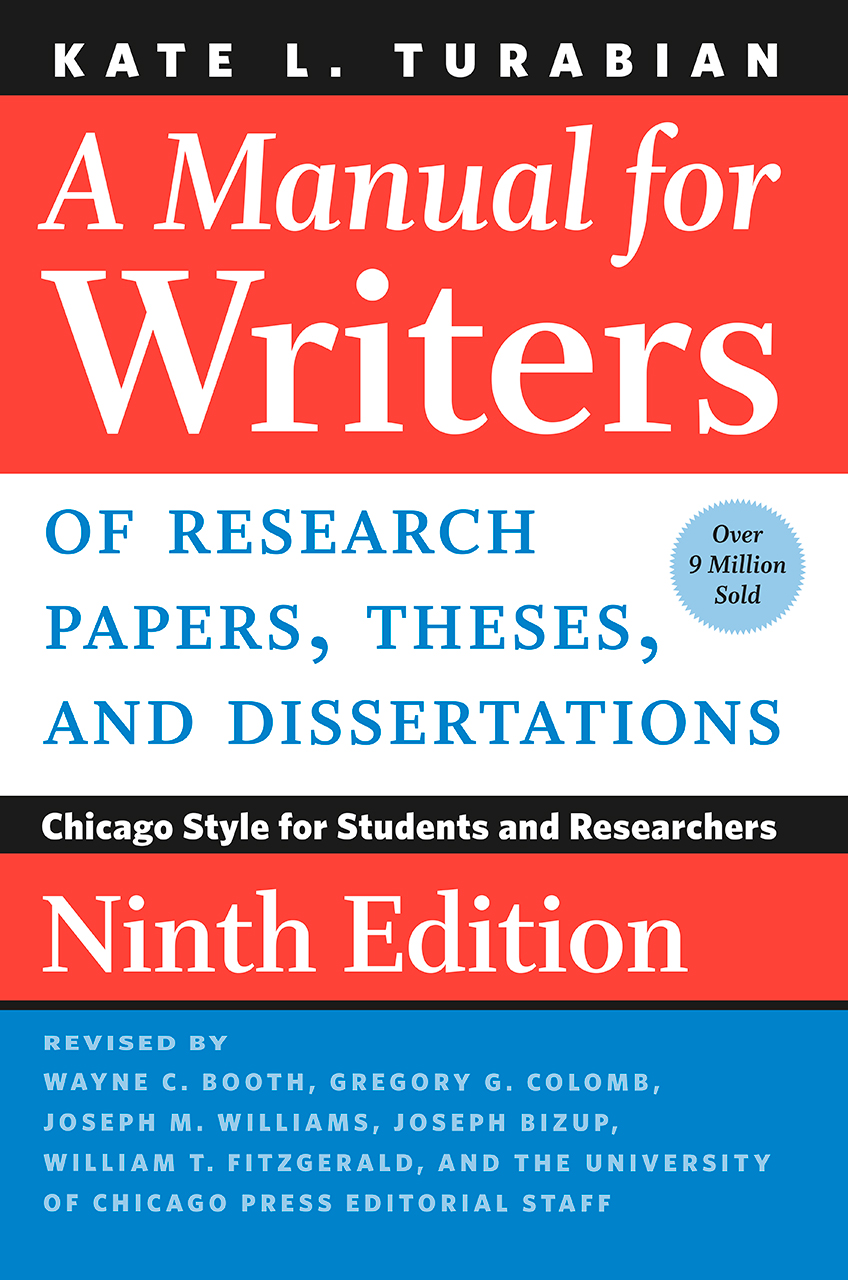 You can generally find the Turabian Style at call number LB2369.T8 at most academic libraries.  You can order it directly from the University of Chicago Press or from your favorite book retailer.