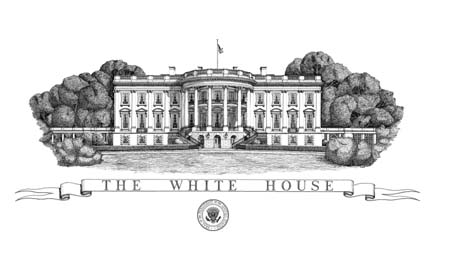 Of course, much of the information released by the executive branch is the stuff of administrative law--administrative decisions and regulations.  There are additional sources of information that document the President's direction of policy and implementation of law.  This page presents some of those sources of current and historical Presidential pronouncements as well as guides to find additional information from executive agencies.