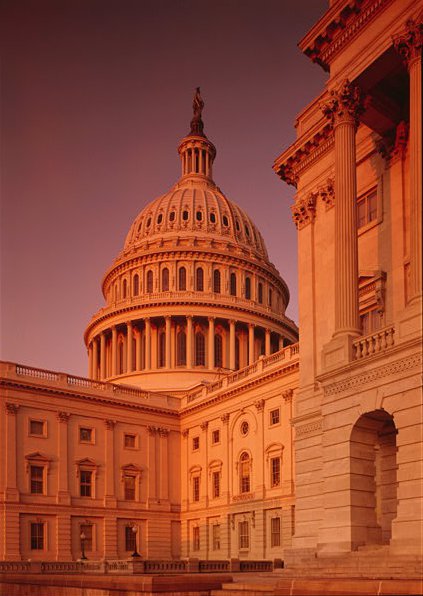 Thomas Bills Presented to the President

List of bills that have passed both chambers and sent to the President for his signature.

Summary of floor and committee activity from the most recent Congressional Record.

Congress generates much more information than the ingredients that make up legislative history.  The Congressional Record and Congressional journals and other publications document statistics on activity as well as document floor debate.  Congress can publish reports for its own use, such as committee prints, and has its own agencies that inform the body on important issues of the day.  Directories of current and past Congresses help provide a context for past legislative actions.

Congressional agencies provide support to the chambers to assist in their decision making through analysis and reports.  Such reports may be helpful in interpreting legislation or other forms of Congressional activity.  One of the most prolific of such agencies is the Congressional Research Service (CRS).  While CRS reports are not made public, numerous sites do post their reports online and these are listed separately below.