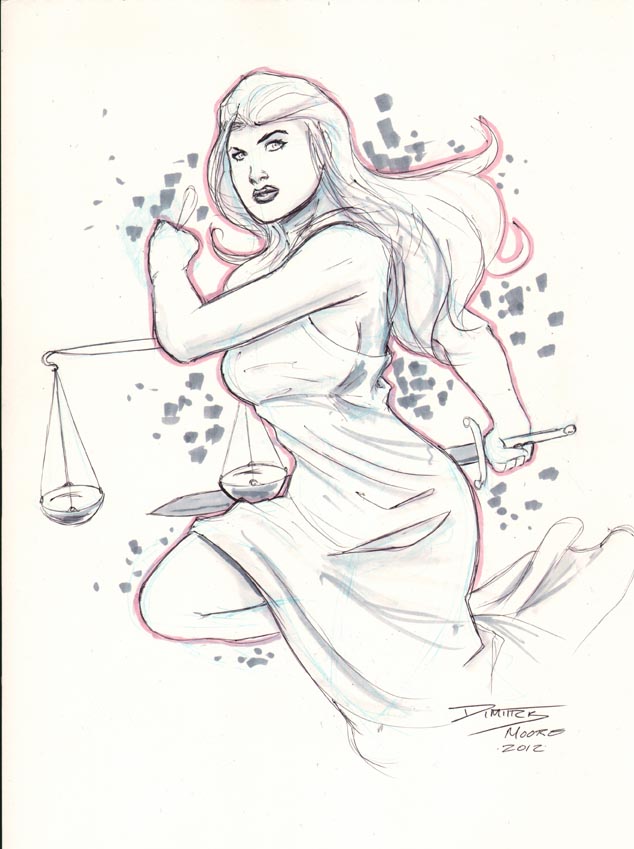 Students are well familiar with the courts as a source of case law but there are additional documents that they should be aware of.  Occasionally, students and lawyers may find a need to go beyond an opinion to learn more about a case.  This need might require research on dockets, filings and briefs.  Anyone in practice should know the local rules, if any, of the court which is the venue of their action.  Courts also generate information about the administration of justice, such as reports and statistics, which may be useful in doing academic research or for determining where to bring an action.  Some of the most important sources of judicial information are listed below.

Students are no doubt familiar with U.S. Supreme Court opinions, but often they will find a need to research the briefs and records behind the case, to investigate arguments brought before the court for themselves or a professor.  Briefs for well-known cases are generally easily found.  Those for less well known cases may be more problematic.

While decisions of federal trial and appellate courts are often readily available, even unpublished ones, trial court pleadings, orders and other information generated by civil and criminal procedure are harder to find.  Increasingly, such documents are available from Lexis, Westlaw and Bloomberg BNA.  They are also available on the PACER system, the federal judiciary's database of case and docket information.  Federal pleadings are picked up by other entities and used in their databases or are posted around the web.  Below are some important sources of federal court case and docket information.

Federal courts have overarching rules of procedure and evidence.  In addition, districts and circuits have their individual rules of practice.  Practititioners in any jurisdiction should be aware of both the federal rules and their court's local rules.

Jury instructions provide model language for judges to instruct juries on how to deliberate upon a case set before them.  These can serve as guides to parties in submitting instructions.  They can also be instructive on the level of proof for a particular civil or criminal issue.