In lieu of our usual monthly themed display at the Legal Research Center. This month we pay tribute to Earth Day.

Short Documentaries to Get You Thinking 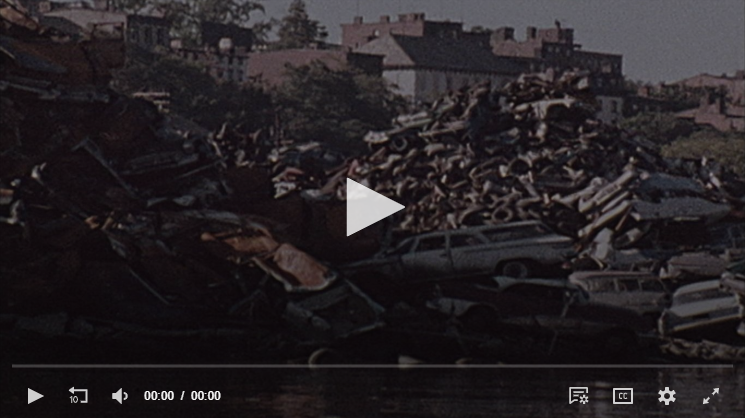 There Were No Environmental Laws

From American Experience: Earth Days. What were environmental conditions like in the US in the early 1960s? 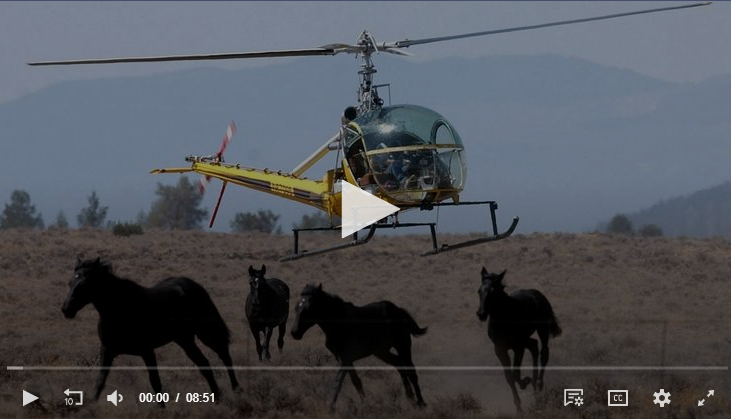 Horses: Wild, But Not Free

There are now so many wild horses on public land—nearly 100,000—that they have become caught in a battle between the government, ranchers, and environmentalists. That’s because of a law from the 1970s that had some unexpected consequences. 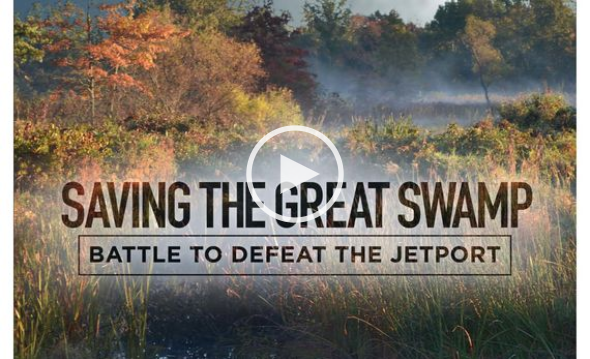 Saving the Great Swamp: The Battle to Defeat the Jetport

One of the most defining environmental confrontations of its time—a grassroots movement that started in a local high school and grew to historic proportions. It was a battle that took almost a decade, a President, and an Act of Congress to stop, and ultimately led to the creation of a national treasure: The Great Swamp National Wildlife Refuge. 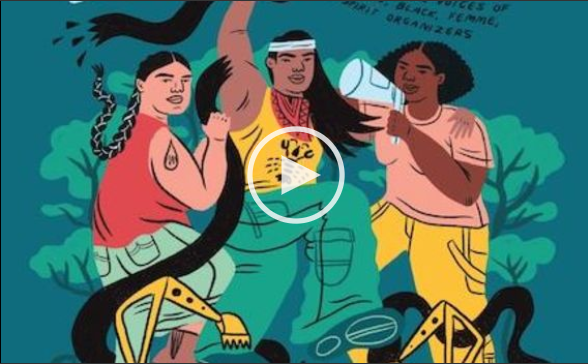 L’Eau Est La Vie (Water Is Life): From Standing Rock To The Swamp

On the banks of Louisiana, fierce Indigenous women are ready to fight—to stop the corporate blacksnake and preserve their way of life. They are risking everything to protect Mother Earth.

NOTE: This video provides supplemental materials. Once you enter the player, see the "Details" panel on the right-hand side for a download link.