Guide collecting the important legislative history documents regarding the tax reform effort of 2017.

The election of 2016 saw the GOP take control of the presidency and retain control of both chambers of Congress. This created an opportunity for Republicans to enact comprehensive tax reform. This libguide will track the legislative history of that effort as it happens and contain links to legislative history source documents.

On November 9, 2017, Senator Orrin Hatch (R-UT), Chairman of the Senate Finance committee unveiled his proposal, which took the form of Description of the Chairman’s Modification to the Chairman’s Mark of the “Tax Cuts And Jobs Act”, which was prepared by the Joint Committee on Taxation.  The Finance Committee approved the bill by a vote of 14-12 on November 16, 2017.  The Senate Budget Committee reported the legislation on November 28, 2017 by a vote of 12-11.  The full Senate took up H.R. 1 on November 29, 2017, approving a motion to proceed by 52-48.  The Senate approved an amended version of H.R. 1 on December 2, 2017 by a vote of 51-49. 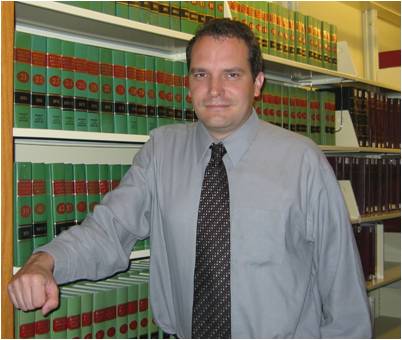